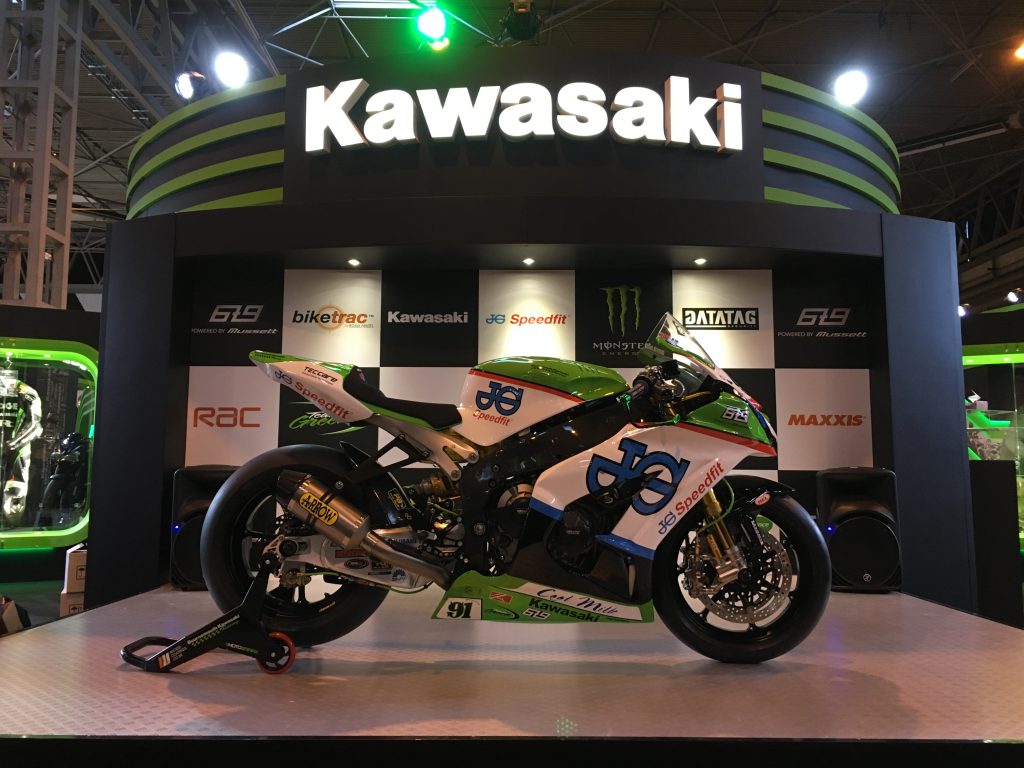 The team will run as JG Speedfit Kawasaki as it spearhead’s Kawasaki UK’s assault on the 2017 MCE British Superbike Championship, the North West 200 and the Isle of Man TT.

The team will also contest the 2017 British Sidecar Championship with direct support from Kawasaki UK having retained 2015 and 2016 champions Ricky Stevens and Ryan Charlwood.

Ricky Stevens and Ryan Charlwood clinched the 2016 British Sidecar Championship for the second successive season at the season finale at Brands Hatch after picking up five victories in 2016.

“JG Speedfit’s investment, along with Kawasaki UK, has allowed us to put in place our most competitive team line-up for the British Superbike Championship, British Sidecar Championship, North West 200 and Isle of Man TT.

“We are also delighted that Ricky Stevens and Ryan Charlwood will once again lead our attack on the 2016 British Sidecar Championship and I know they are already working extremely hard as they embark on the challenge of securing a hat trick of championships.

“2017 is going to be hectic and I have taken the decision to employ the massively experienced Jack Valentine as team manager to look after all aspects of racing and I look forward to working with Jack in 2017. I strongly believe we have the riders, support staff and sponsors in place to make it a hugely successful year.” 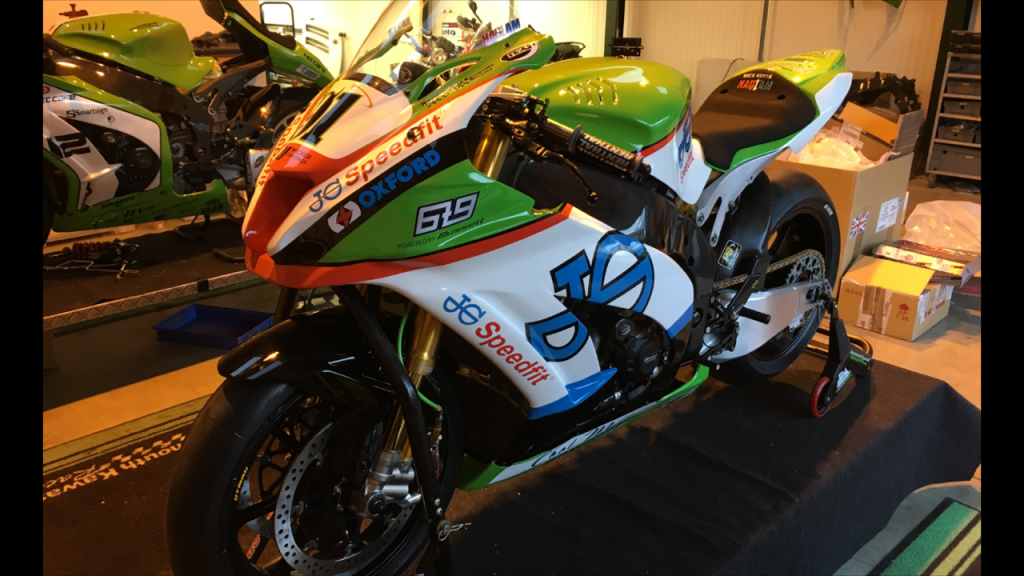 Commenting on the partnership with Bournemouth Kawasaki Racing, Mike Riseley at JG Speedfit said: “We are very excited to be associated with Bournemouth Kawasaki Racing. As a team 2016 was a great year for JG Speedfit Kawasaki and we are sure that we will have another fantastic year in 2017. We value the addition of Jack Valentine to the team and are looking forward to work with him.”

Double British Sidecar Champion, Ricky Stevens said: “Being part of a factory team is a dream come true for Ryan and myself. And to have riders of Luke and Leon’s caliber in the same team is very stimulating and encouraging. We’re delighted to be part of a title fighting team in 2017. It puts the pressure on us to up our game even further and that is exactly what we intend to do as we make a bid for a treble championship title.”