John Guest recently took part in the final recruitment process for popular British television programme, The School of Hard Knocks. The show, which is currently shooting its 5th season, allows unemployed individuals to learn important life lessons and values via the Rugby Union, in order to prepare them for sustained future employment. John Guest showed its support by being one amongst ten companies that serve as potential employers for those who took part in the programme. 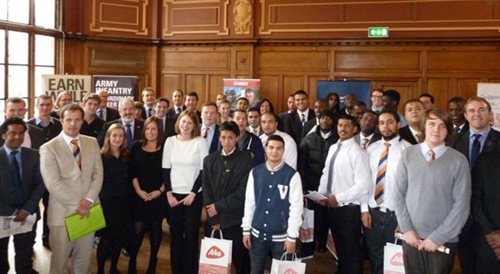 The company was hand picked to interview and recruit the hopefuls as part of a concluding episode in the series. The School of Hard Knocks participants have international rugby veterans and mentors, Will Greenwood and Scott Quinnell, spearheading their development on the show. The show will air every Monday from 18th of April on Sky 1.